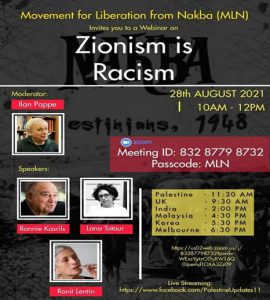 This webinar reasserts that “Zionism is Racism” and will be addressed by eminent scholar-activists. It is organized by the Movement for Liberation from Nakba (MLN) – coalition of organizations and individuals, Asia, Middle East, Palestine, South Africa, and the UK. The coalition aims to disseminate knowledge about Palestine Asia and is a project of education and information on the history of Palestine, the 1948 Nakba, and the Palestinian minority inside Israel, the occupied West Bank, the besieged Gaza Strip and the plight of millions of Palestinian refugees. It is also a project in solidarity with the Palestinian struggle for freedom and liberation as well as a source of information and data about this struggle since its inception until today.

Hopefully you’ll be able to join this important webinar. 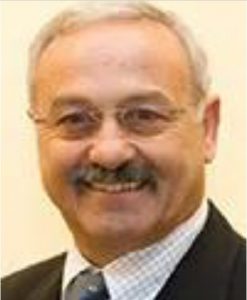 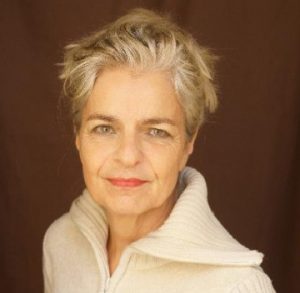 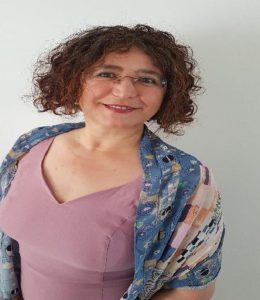 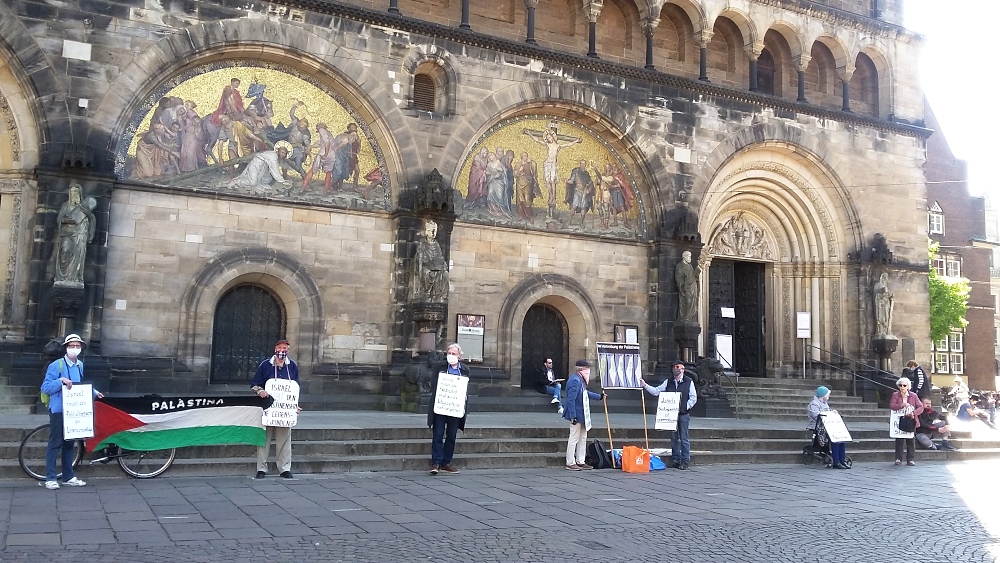 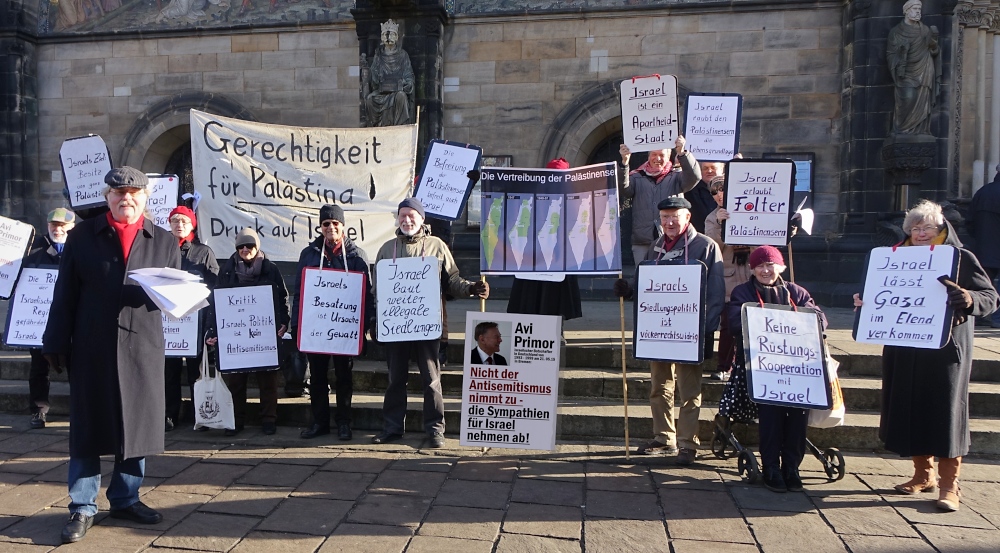 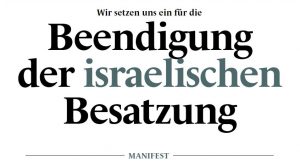 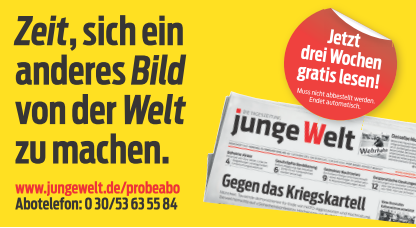 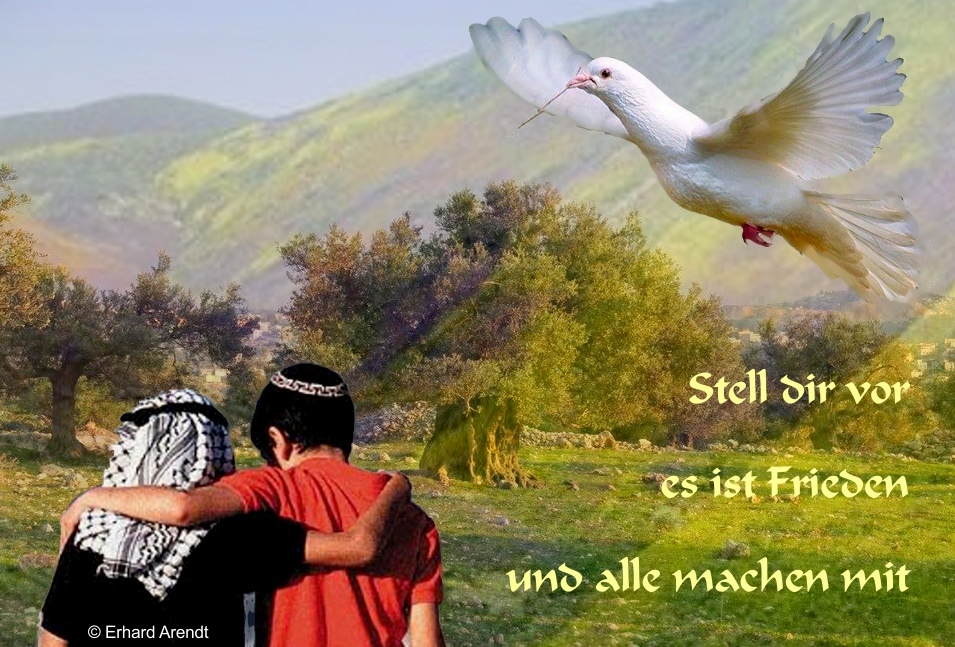